How much urine is in the pool?

POOLKING is one of the Pool equipment manufacturers,we have very solid evidence that people really pee in the pool. In addition to using the pool filter to clean the pool water, the chlorine in the pool can be disinfected because it can kill harmful Bacteria, viruses and microorganisms. However, there is also a big disadvantage! The chlorine with urine reacts to form "trichloramine," so you may smell the same into the indoor swimming pool. It is actually the smell of trichloramine, which is produced by the reaction of urine and chlorine. The taste is not just the taste of disinfectant.

In order to verify this statement, the experts prepared about 18 liters of pure water in two barrels, and then each added chlorine as disinfectant, which was 4 times higher than the standard concentration, and then added a little urine into one of the buckets. After 3 days of standing, it is time to test the truth. A bucket even if it added four times the concentration of disinfected chlorine is still the taste of water itself, and bucket B (with urine) smells like a swimming pool.

Throughout the summer, the smell in the resort's pool and water park turns out because of urine!

Sometimes, after swimming, you may find that your eyes are red and swollen. In fact, the trichloramine produced by the urine in the pool and the chlorine reaction. Experts say that there is a formula that can be used to estimate how much urine might be contained in a public swimming pool. 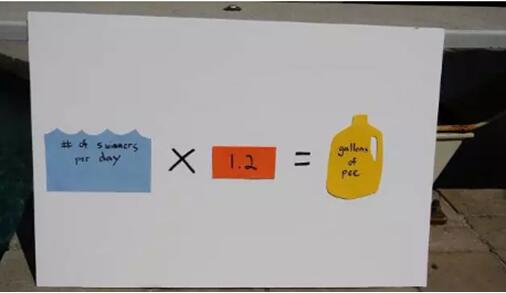 According to this formula to calculate "Olympic Standard Pool", there will be more than 491 liters of urine...

Although normal urine is sterile, because urine generally does not contain any bacteria and microorganisms, but when you know that some urine in the swimming pool, you may feel nauseous .so don’t pee in the pool. In addition, pls take a bath after swimming .It is more comfortable to swim in the pool where the safety pool filtration system is installed. 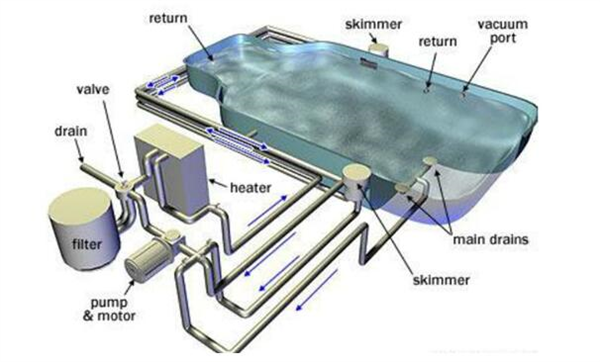